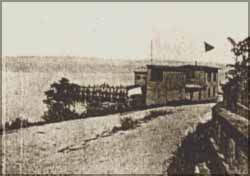 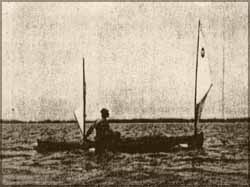 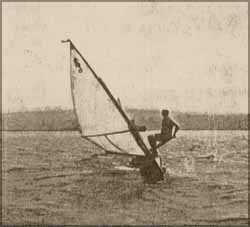 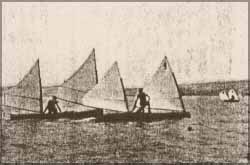 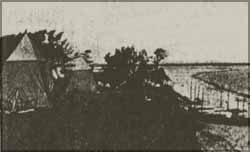 Image: "Now which bit of boat is where in that photo? Paul Hignett considers plumbing the depths of Loch Lomond with racing blown off at the 2013 Europa Cup.. Photo: © Loch Lomond SC"